Steven L. Rosenhaus is a composer, lyricist, arranger, conductor, author, educator, clinician, and performer. His music has been called "clever, deftly constructed and likable" by The New York Times, while the Sächsiesche Zeitung (Dresden, Germany) describes it as "expressive.... Its song-like melodic sequences and balladic aspects give it a lyrical beauty, within a newer soundworld." His works are performed by educational ensembles at all levels and by such musicians as pianist Laura Leon, violinist Florian Meyer, the Meridian String Quartet, the Ploiesti (Romania) Symphony, the New York Repertory Orchestra, the Sheboygan Symphony, and several U.S. military ensembles including the U.S. Navy Band (Washington, DC), the U.S. Naval Academy Band, and the U.S. Naval Forces Europe Band (Naples, Italy). Dr. Rosenhaus holds a Ph.D. from New York University, where he serves as Adjunct Assistant Professor of Composition, and holds additional degrees from Queens College, C.U.N.Y. He currently has over 150 original works and arrangements in print. Recordings of his music can be found on the Musical Tapestries, Richardson, Capstone, and MPP labels available through iTunes, CDBaby, and other resources. Dr. Rosenhaus is a frequent band and orchestra clinician and guest conductor of service and other professional ensembles, as well as of community and educational groups at all levels. He is the author of The Concertgoer's Guide to the Symphony Orchestra (The Music Gifts Company) and is co-author with Allen Cohen of Writing Musical Theater (Palgrave Macmillan). Dr. Rosenhaus is an awardee of the 2010 Con Edison Composer Residency and has received numerous awards and grants from ASCAP, the American Composers Forum, and other organizations. For more information see his web page 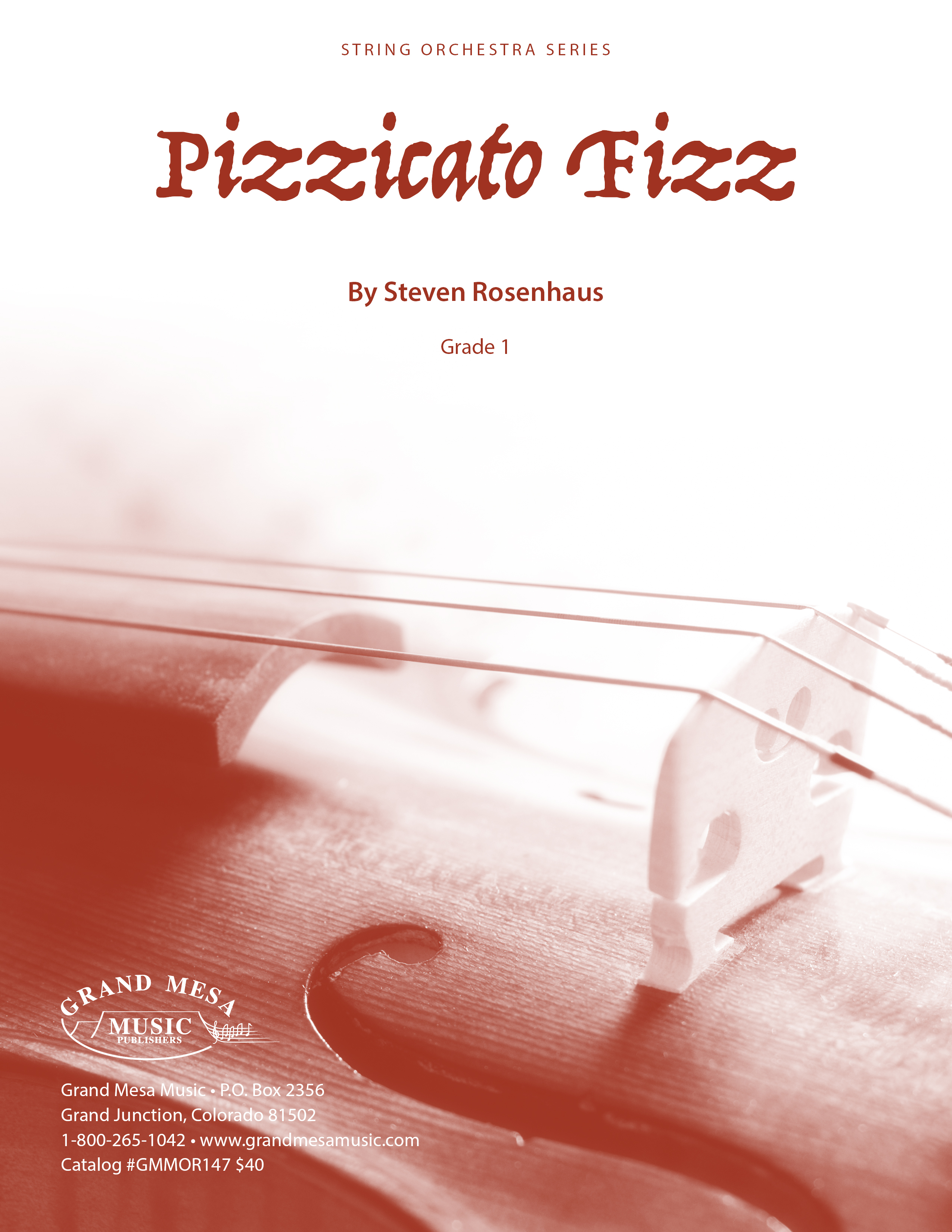 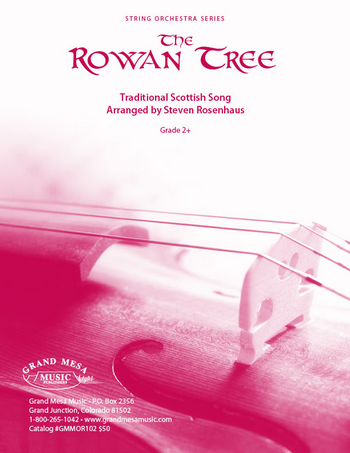 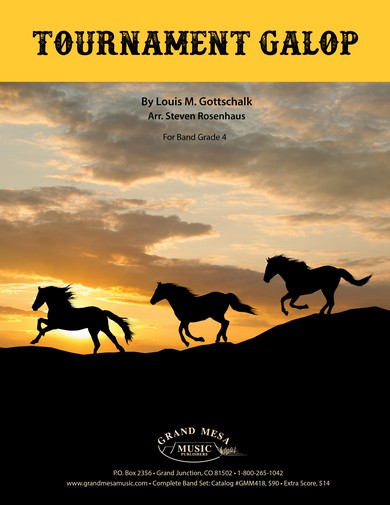